These days, new healing therapies seem to spring up every day. How can we tell what’s really worth investigating from what may simply be the latest craze with a fancy name?

It comes down to two things: the RESULTS people get and the FOUNDATION it’s built on.

Since I started treating people with the Acutonics® system of Integrative Medicine, I have been amazed to see long-standing patterns of disharmony dissolve in a remarkably short time - sometimes in just one treatment!

In Acutonics, carefully selected harmonic intervals are applied to acupuncture points and meridians by means of precision-calibrated tuning forks. The sound vibrations travel through the "waterways" of the body, dissolving obstacles and restoring balance and harmony. The treatment is completely non-invasive, providing the benefits of acupuncture - without the needles!

Acutonics tuning forks affect the body on a cellular level. They are specifically tuned to the frequencies of the heavenly bodies—the Earth, the Sun, the Moon and the planets—in such a way that brings our energy into alignment and harmony with the cycles of the natural world.

“Every cell in our body is a sound resonator. Every cell lives in a rhythmic pattern. Each organ in our body has its own pulse. Each and every system has a cycle, rhythm, pattern and pulse that exist in resonant harmony to the cycles of the Earth and heavens. These bodily systems respond to sound vibration, as do our spiritual, mental, and emotional states of consciousness.”

Even though Acutonics is relatively new, it is born from traditions as old as the human race. Findings of ancient stone needles suggest that the practice of acupuncture probably dates as far back as the Stone Age, and although it is unclear when the practice was first integrated into the embracing medical theory known today as Traditional Chinese Medicine, texts from the 2nd century B.C. reveal TCM to be one of the oldest comprehensive medical systems on the planet.

The underlying principles of TCM hold that pathogenic influences from the natural world (wind, dampness, heat, dryness) or imbalances within the individual result in disease. Health can be maintained by restoring a proper balance within the body.

The forces of the heavens and the cosmos—the natural world within which our home planet resides—also affect the human body. The ancient Taoists, in their observations of nature, discerned that each piece in the universe was linked to the whole, existing in relation to the other “in an interlaced network of divine harmony.” * The human energy system is seen as a microcosm of the larger whole, invoking the principle of “as above, so below.” This is fundamental to the science of traditional Oriental medicine.

In the Acutonics system, SOUND is the bridge between the greater cosmos and the microcosm of the human being. In this, it shares the essence of the ancient cosmologies and mythologies that teach that sound is “the carrier wave between the world of spirit and the people of the Earth.”

Pythagoras, the 5th century Greek mathematician, musician and scholar, first introduced the Western mind to the idea of the “Music of the Spheres,” which regarded proportions in the movements of celestial bodies—the Sun, Moon, and planets—as a form of music, a divine orchestration through which everything that is comes into being. He conceived of this through his studies of the ancient world, particularly the philosophies of Sumeria and Egypt.

Ancient Egyptian mythology poetically conceives of a universe brought into being by the strumming of a blind harpist. The Staff of Life carried by the Egyptian god Ptah (pictured above) is likely the first tuning fork!

Modern science has been coming closer and closer to making the Music of the Spheres audible to the human ear. The Renaissance brought us Johannes Kepler, whose measurements of the orbits of the planetary bodies are still used by NASA today. In the twentieth century, a man named Hans Cousto translated these calculations into frequencies, or hertz.

Acutonics tuning forks are calibrated to these planetary frequencies, raised 23 to 33 times higher so that they are perceptible to our ears and physical body. The planetary vibrations from the tuning forks realign the body with its own natural rhythms and bring us into resonance with the divine symphony.

The intervals resulting when two forks are struck at the same time are a key component of the Acutonics system:

“The interval is the space or resonance between two notes, and that's also a vibration. The sound makes powerful waves or frequencies on the spine or acupuncture point, and—because the body contains a large percentage of water—it reverberates through the body. Sound travels four times faster through the body's water content, and so this energy of the planets or the cycles of the solar system is brought into the body in a powerful way.”

In my clinical practice, I have witnessed many miracles:

While these anecdotal reports are highly individual and not subjected to conclusive scientific testing, they are representative of the kinds of issue that may be alleviated with Acutonics.

Most people come to me simply wanting to feel better, to have more energy, reduce stress, become more centered and focused, and to live life with a greater feeling of harmony and joy.

A nutritionist from San Rafael, CA eloquently shares her experience:

"When I first came to The Vestibule, I was in the midst of a very challenging situation, and had a pervasive sense of free-floating anxiety and almost constant stress. Our work together produced immediate results. Not only did I feel my body quickly begin to relax, but I could feel waves of vibration penetrating deeply into my cells, realigning them and allowing me to release anxiety and tension at the molecular level. I left our sessions feeling calmer and more at ease. Each time we worked together, I could feel layer upon layer of long-standing patterns of holding melt away."

Conditions that may respond to Acutonics treatment include:

Acutonics was born out of the collaboration of acupuncturist Donna Carey, LAc, and musician/composer Marjorie De Muynck, pioneers in the field of Harmonic Medicine. I am indebted to them for their vision and dedication to this work.

* All citations in this article are courtesy of Donna Carey PhDC, LAc & Ellen Franklin, Founder and CEO, respectively, of the Acutonics Institute of Integrative Medicine.

To experience Acutonics for yourself, click here to schedule a session today. 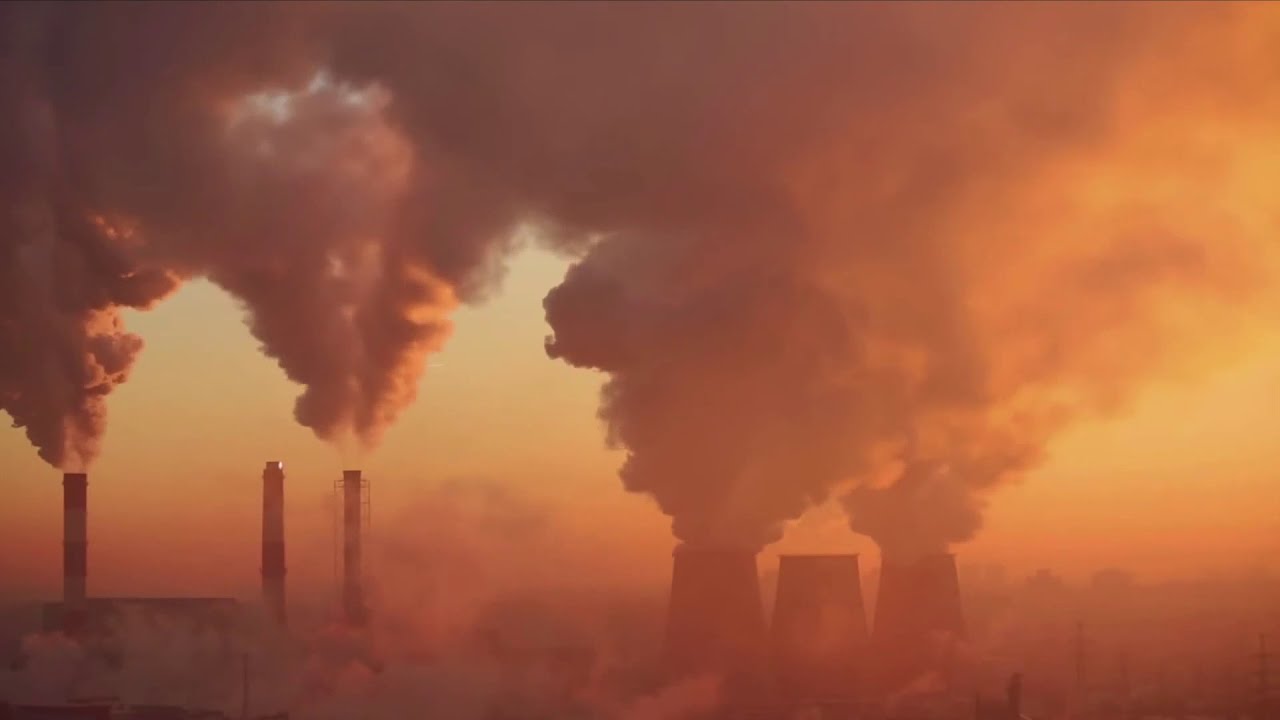 Thinking with your Gut

Vickie Dodd Invites you to the Sound Healing Global Summit

Too much stress? Too little sleep?

Why Ears are COOL!

The Health Benefits of Sheltering-In-SOUND

My experience with Sound Life Mentoring

Thinking with your Gut

Are you Safe and Sound?

Vickie Dodd Invites you to the Sound Healing Global Summit

Too much stress? Too little sleep?

Confessions of a Stress Addict